Devon moved to Amsterdam from Canada in 1989. During his studies in graphic design at the Gerrit Rietveld Art Academy, he started working in the fitness field, teaching almost every group class imaginable and becoming a sought-after teacher and personal trainer at numerous gyms and studios in Amsterdam and abroad. Now, more than 20 years later, his passion for Pilates and movement has only increased. He frequently partakes in continuing education to expand his knowledge and help his clients achieve their individual goals. Each body and every plan is different and requires a tailor-made approach that will be safe, challenging, and also great fun. Combining functional movement, injury prevention, strength and flexibility training, Devon’s mission is for each client to understand how their body works and to enjoy the process of discovery.
Fluent in English & Dutch. 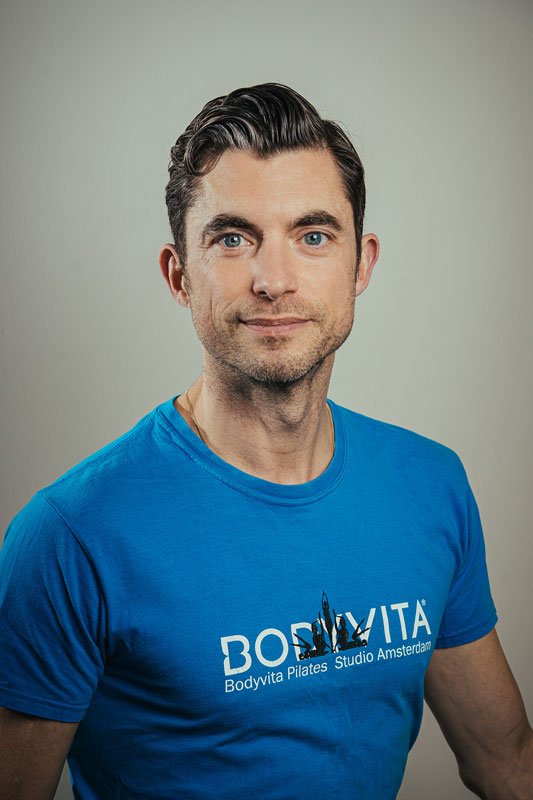